What happens when a 7 to 8 feet wide, and 50 to 60 feet long, rock eating, purple worn swallows a halfling warlock? One who had made a pact with the Great Old One. Of course, he is lazerated to pieces and then given an acid bath in the belly of the beast. Death should be a relief, deep down in the Southkrypt.

The Great Old One disagrees – a pact is a pact! When the previous form is in ruin, an older form surfaces. Lemmy’s heritage of being a dragonborn is revealed in magical explosion. And the One who is seeking, is getting closer!

The worm? Head and tail in opposite directions, and stairway chamber covered in purplish mash of gore, with bits and pieces of worm pulp. Yammy!

Years ago TSR published an Alternity named science fiction themed role-playing game. I instantly fell in love with the system. Bought all the books, devoured them one by one. Bought even the Dragon magazines for additional articles. The game was so flexible compared to Advanced Dungeons & Dragons. So we started playing it and ditched AD&D.

it was a general like system like GURPS, and with it you could play any genre you wanted – from furry fantasy to parallel universe settings. Although Gamemasters needed to come up with fiction content of their own. Officially there were StarCraft, Star*Drive, Dark Matter, and  Gamma World content available.

Back on days I combined for a single test play medieval England with my own elemental/hermetic magic system from derived from L5R (1st ed.) and Ars Magica. The actual campaign was around some ESA operatives, when Humans on Earth made the first contact with the Fraals – like espionage Dark Matter turns into interstellar travelling to Alpha Centauri (beginning of Star*Drive). My all time favorite supplement book was Starships, a rule book about constructing those for the game.

Then TSR got sold to WotC, and they started working on the D&D 3rd edition. And when it finally hit the stores, we changed to that game, as it made D&D fun again (although D&D 5th edition is even better). Alternity was not complete at that genre. And no more Alternity products were on the making.

Since then I have regularly returned back to those Alternity books, and fantasied about running a single game with it. Until that turns into reality. I salute the fellows at the Alternity forums, who keep the flame burning after all these years, for us who have gone to other systems.

Over year ago I posted about it. Here is the latest status from March as aerial screenshots. There was no good viewer for the maps, so I had to take some, in the flying mode. 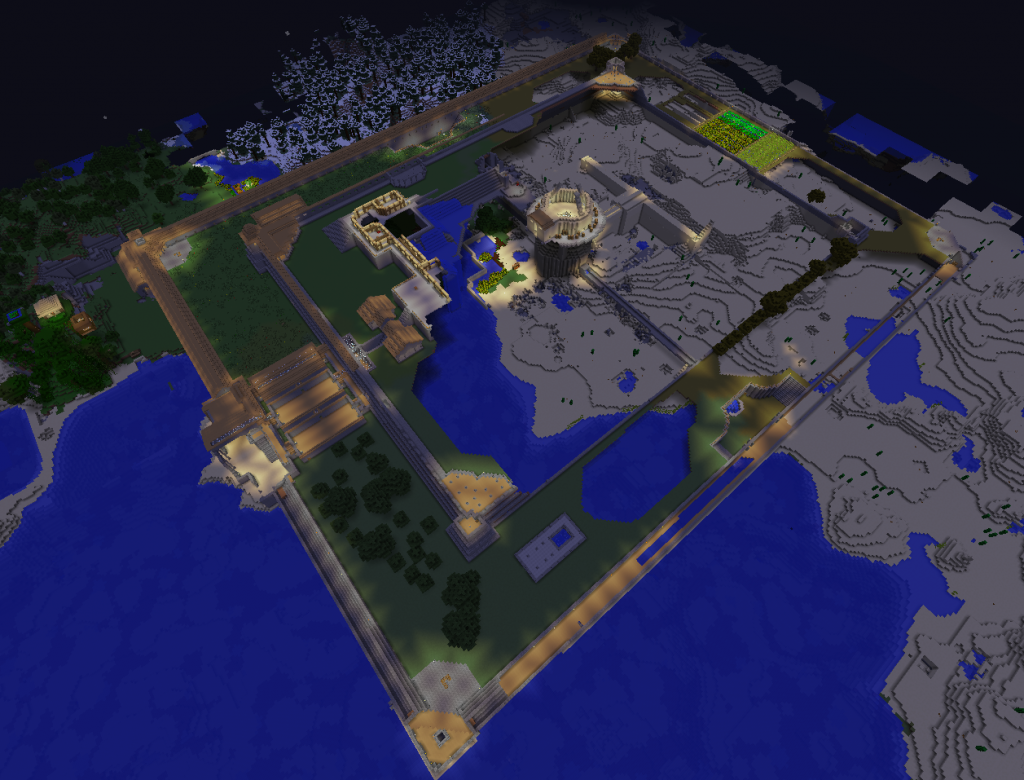 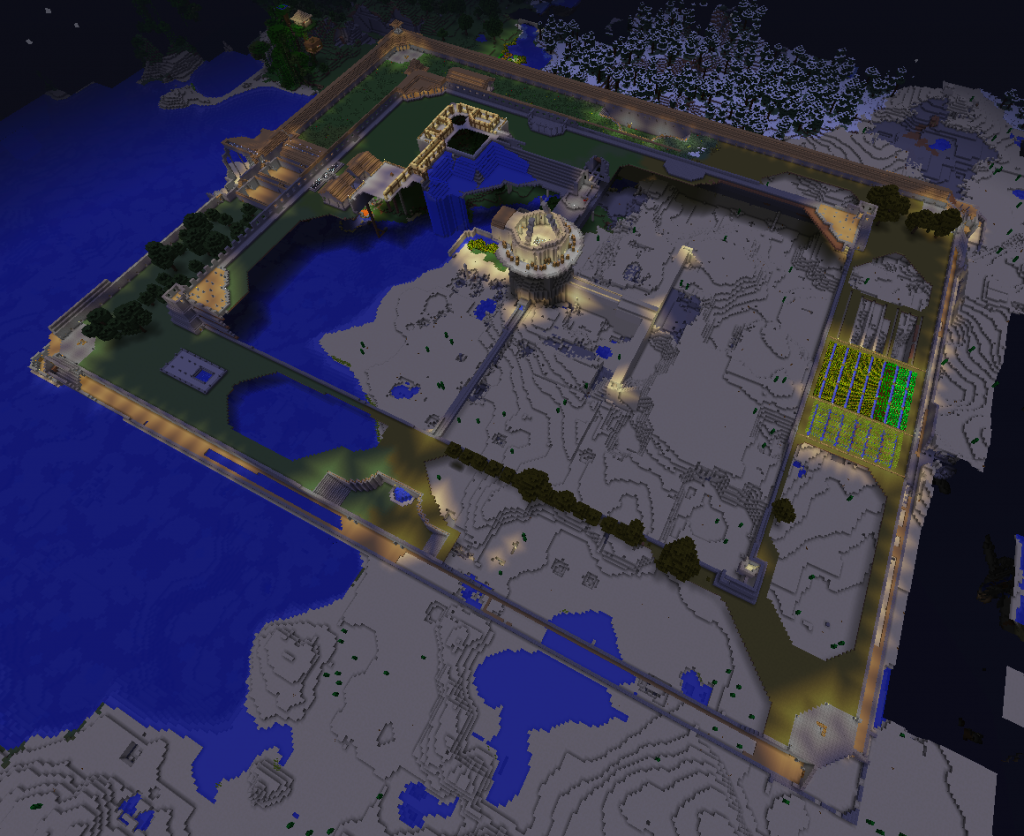 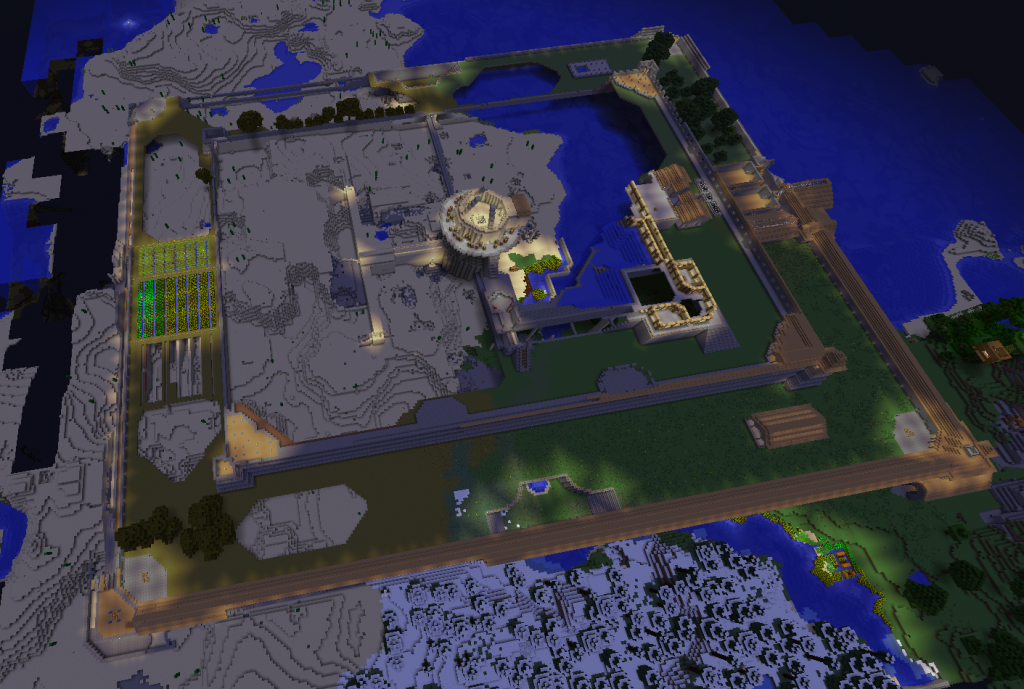 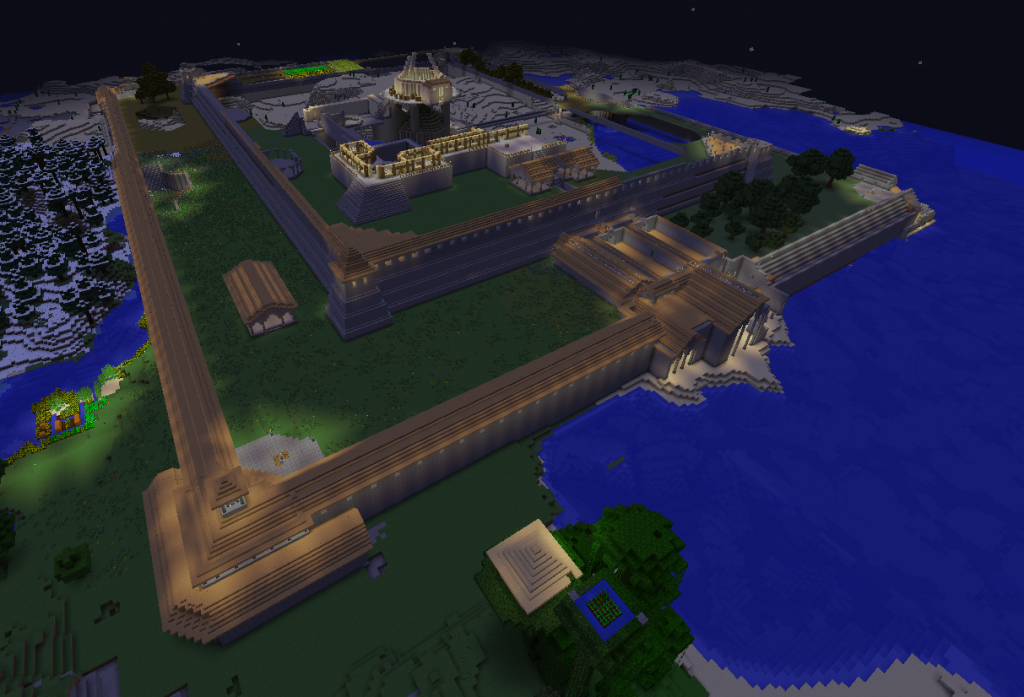