The most certain indicator for beginning of autumn, is the ending of NuuksioCon. And the constant raining. But, I think we had the best NuuksioCon ever. On all the three games: Call of Cthulhu, Scion: Hero, and on the site revealed mystery game scenario Babylon 5 – the Final Flight of Santiago, player’s went over the top, while showing their finest roleplaying talents. A new cardgame was tested: Ca$h ‘n Gun$, the Reservoir Dogs style loot redistribution game. The orange colored and foam made propguns gave the game the special touch, and made the gaming experience feel even more spectacular.

I personally ran the CoC game, and my players out did themselves again! It’s odd how
Basic RolePlaying system can turn a bunch of somewhat gamistic players into a freeform proactive improvising actors. Rollplayers where nowhere to be seen. All I needed to do while forwarding story, was little bit nudge there, and little bit fine tuning there. And yes, dynamite was used in the end to destroy the Neil’s Curiosity Shop building at Kingsport…

Scion, the Hero was extremely positive experience, as it allowed to me play a scion of a chaos god – the Susano-o! With appropriate powers for an anarchist punk. No astmathic schoolboy action! There are only few times in your gaming career, when you get to help Vakavanha Väinämöinen -the greatest shaman of the Finnish Kalevala folklore, speak with Antero Vipunen -giant, and help to defeat the evil Louhi, and her titan spawn Iku-Turso from the deep seas, for a simple thing like the Rhyme of Boat Making. The story was totally a kickass!

Babylon 5 game was a positive surprise. The game system was originally based on d20 and then transferred into OGL. I personally was little bit sceptical how it would turn out because of that, and expected some D&Dish space opera. But gladly, this scenario proved me wrong. We played the diplomatic retinue for a Presidental re-election tour in the year 2258 through known space, and we were confronted political issues, poll ratings and internal security problems during the flight. Sadly we couldn’d finish the scenario due to time limits, but hopefully we will continue it in the forthcoming NuuksioCon. 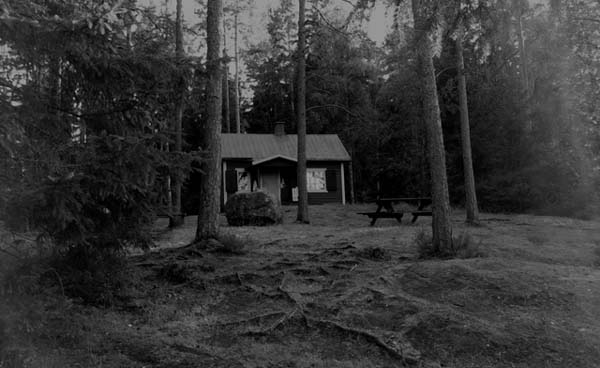